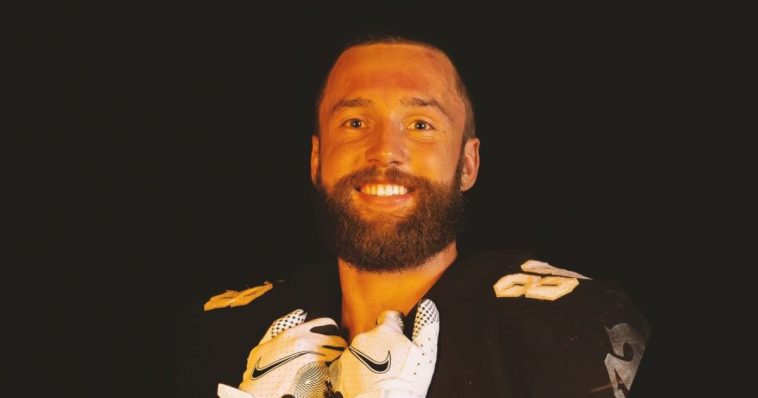 Jack Hescock, who played college football for the University of Central Florida and Wisconsin, died Sunday according to his family

The former tight end, who was 25, had suffered cardiac arrest while jogging earlier this month in Boston, according to the Orlando Sentinel.

“My cousin, Jake, went on a jog Tuesday, 12/6 and collapsed. He was given CPR and has been on life support ever since. We were told last night that the damage to his brain from the lack of oxygen is severe,” Lisa Walz Mlynarczyk wrote on the Facebook page Jake Hescock #88 UCF Football Fans.

She updated that after he passed away Sunday.

“It is with a heavy heart that I have to say my cousin Jake has passed on, may he Rest in Peace and forever shine his bright soul down upon us, I’m sure Papa was there waiting for you with open arms….. forever you will be, Lil Jakers!” she wrote.

“Thank you for all of your continued support and prayers. All of them are so appreciated. We hear them and see them. We are so overwhelmed by the outpouring of love we have seen,” she wrote. 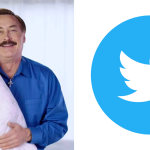 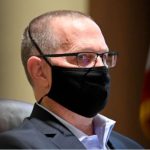