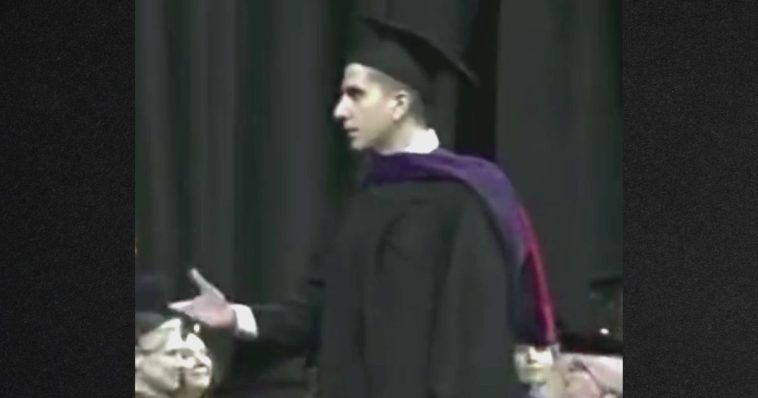 As the effort to peel back the layers of the life of the man named as the suspect in the November murders of four college students in Moscow, Idaho, begins, former friends said his high school years might provide some clues.

Bryan Kohberger was arrested Friday at his parents’ Pennsylvania home, according to CNN.

He was charged with four counts of first-degree murder and felony burglary in the Nov. 13, deaths of Kaylee Goncalves, 21, of Rathdrum, Idaho, Madison Mogen, 21, of Coeur d’Alene, Idaho; Xana Kernodle, 20, of Post Falls, Idaho; and Ethan Chapin, 20, of Mount Vernon, Washington, according to the report.

Kohberger is a Ph.D. student in Washington State University’s Department of Criminal Justice and Criminology, at its Pullman, Washington, campus, just nine miles from Moscow.

A former friend recalled that Kohberger underwent a physical and emotional transformation during high school, according to the Daily Beast.

Nick Mcloughlin, 26, said the suspect was “down to earth” and overweight after their junior year together at Pleasant Valley High School, but when the next year rolled around, Kohberger had become “thinner than a rail” and was “aggressive,” he said.

“He always wanted to fight somebody; he was bullying people. We started cutting him off from our friend group because he was 100 percent a different person,” Mcloughlin said, adding that the reason for the change mystified him. 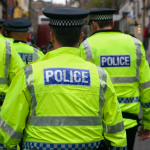 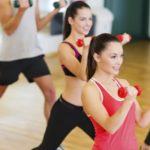