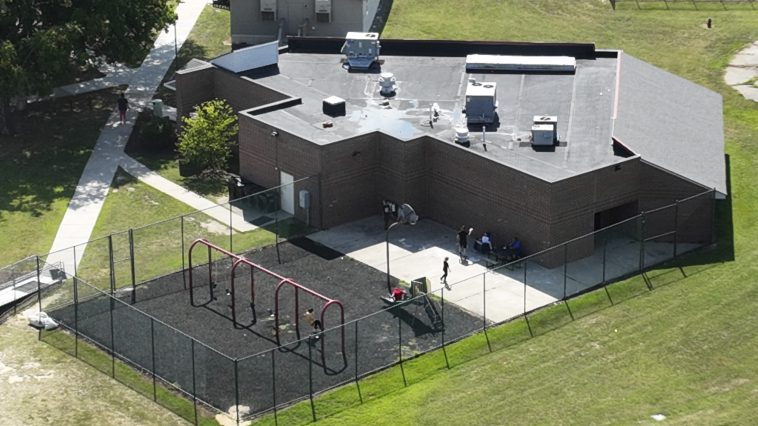 A former medical director of a Virginia hospital that serves vulnerable children has been charged with four felony sex crimes in connection with abuse that authorities say happened at the facility years ago.

Robert F. Donnelly, an attorney for Davidow, told The Associated Press by email that “we are still learning details and facts, so we are not in a position to comment.”

The hospital, located in New Kent County, about half an hour east of the state capital, treats children and young adults with complex medical needs, including chronic illnesses, brain injuries and neurobehavioral disorders.

An investigation into staff at the hospital by Virginia State Police has been ongoing since 2017. The facility is also facing civil lawsuits that say it operated without proper licensing and was “devoid of fundamental sanitation or humanity,” allegations the facility denies.

The lawsuits and other concerns from patients’ parents about the hospital, which have been highlighted by persistent reporting from Richmond TV station WTVR, have raised alarms at the highest levels of state government over at least two gubernatorial administrations.

In the civil lawsuits, more than three dozen female former patients allege Davidow sexually abused them during physical exams. In court documents and through an attorney, Davidow has previously denied those allegations. 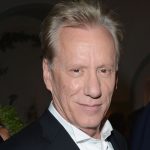 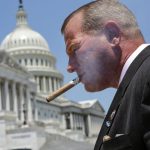