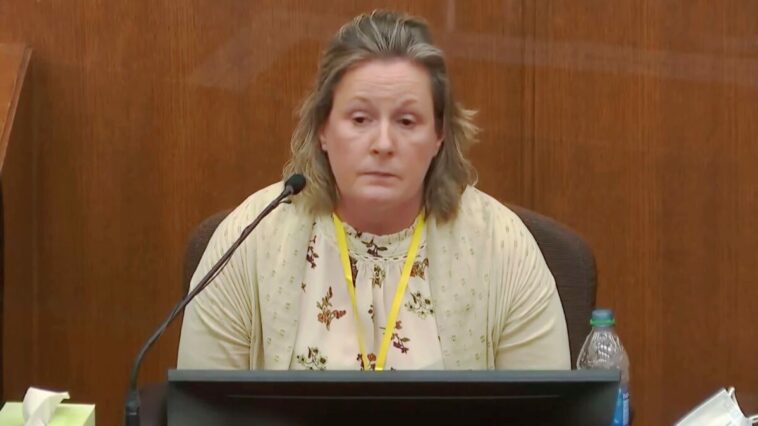 A jury found Kim Potter, the former Minnesota police officer who said she mistakenly thought her gun was a Taser, guilty on two manslaughter counts on Wednesday.

Potter, a former Brooklyn Center police officer, pleaded not guilty to first- and second-degree manslaughter charges in connection to the death of Daunte Wright, which sparked protests and violent riots earlier this year. Potter said she mistakenly took her pistol for a Taser when she shot Wright in April.

The jury, comprised of six men and six women, spent over 26 hours deliberating before rendering the decision. 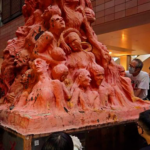 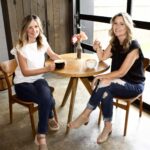