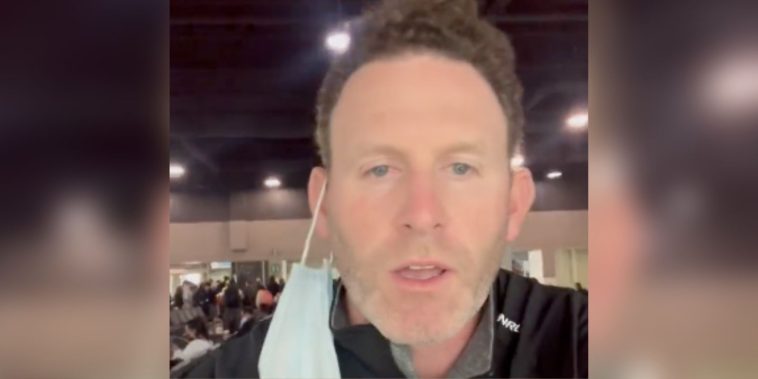 Former NHL defenceman Ryan Whitney says that he has finally arrived in Boston, Mass. after a series of mishandling by Air Canada at what he calls “The worst airport on earth.”

Whitney posted to Twitter on Monday a video of him explaining his situation, where he said that he was made to stand a six-hour long line that had just two employees from Air Canada working at Toronto Pearson Airport.

Whitney said that it wasn’t until 1 am that he was able to speak to someone from Air Canada, who said that he could not recover their bag because they were in “no man’s land,” and that he would instead be on a flight to Boston the next morning.

Whitney arrived at the airport the next day to be told that there was a scheduling change which he did not receive an email for, and that he would have had to boarded a flight to Montreal to go to Boston first, but that he was late for the flight and unable to board. 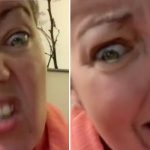 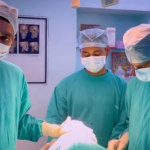