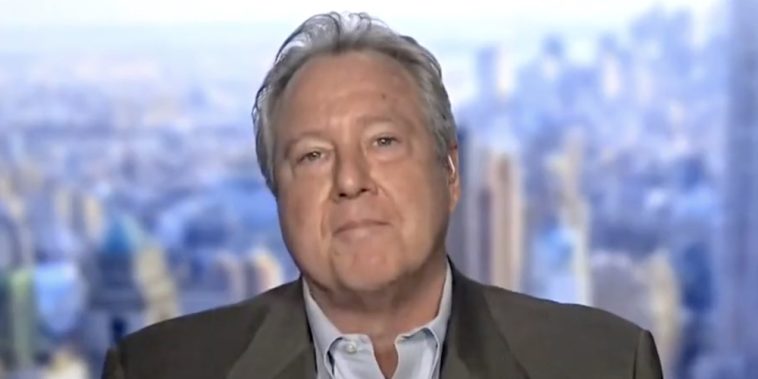 Wolf appeared on Fox News to discuss America’s energy needs, as calls for America to reopen the Keystone XL pipeline in order to be more energy independent.

“Perhaps opening up the Keystone pipeline is not off the table for this White House?” host Sandra Smith asked Wolf.

“I think XL is off the table,” Wolf responded, before launching into a tirade against the pipeline.

“One, it’s the worst type of oil you can have. Its tar sands going from Alberta to the Gulf of Mexico,” he said, adding that, “it wasn’t going to really change anything to do with our oil supply, it was to export from the Gulf of Mexico.” 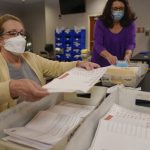 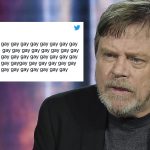