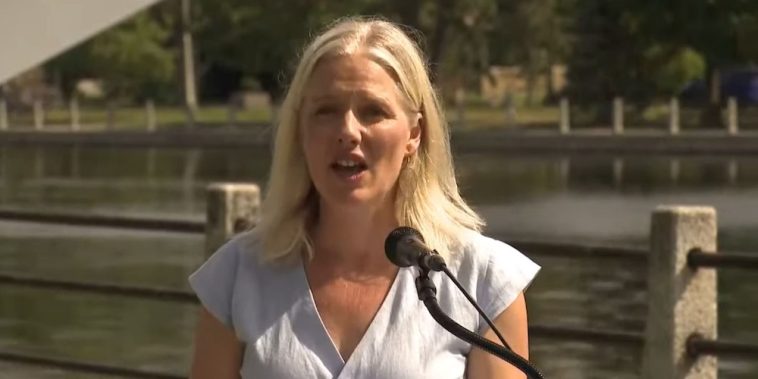 In October 2021, Twitter released a report detailing the algorithmic amplification of politics on the platform. It showed that in Canada, Conservative and Liberal politicians were amplified 167 percent and 43 percent, respectively.

On Thursday, former Trudeau Cabinet minister Catherine McKenna cited the discrepancy as she called on Liberals to censor political opponents.

“BONKERS,” Mckenna wrote, pointing out that according to the aforementioned report, “the most powerful discrepancy between amplification of right & left on Twitter was in Canada.”

She demanded that Twitter reveal which Conservative politicians and outlets the algorithm was “amplifying,” and then proceeded to urge Liberal MPs to “regulate them.” 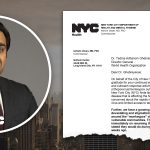