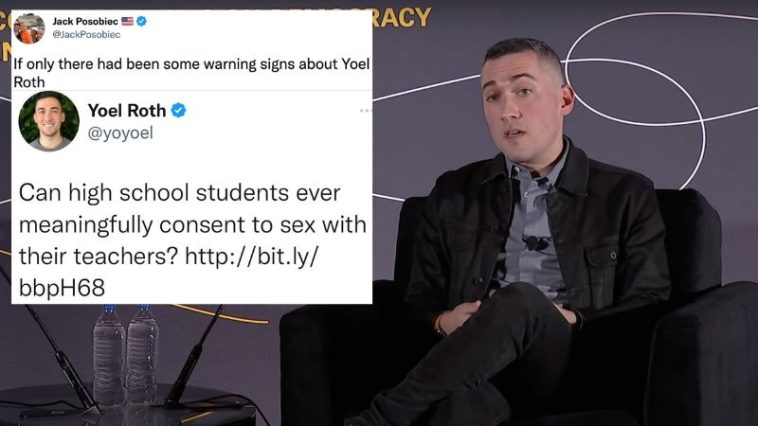 Former head of Twitter Trust and Safety Yoel Roth, who quit Twitter in early November and was complicit in censorship of conservative voices on the site, tweeted out a link in 2010 to a Salon article titled “Student-teacher sex: When is it OK?”

Jack Posobiec tweeted, “If only there had been some warning signs about Yoel Roth,” and posted a screenshot of a 2010 tweet where Roth asked, “Can high school students ever meaningfully consent to sex with their teachers?”

The Salon piece documents the story of a High School choir teacher, Matthew Hirschfelder,  who had sex with a student. According to Salon, “Things get messier when looking at cases like Hirschfelder’s. If we draw the line at high school graduation, as opposed to at a student’s 18th birthday, it means that a teacher having sex with a 20-year-old high school student could be outlawed.” 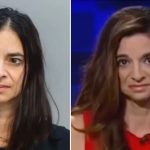 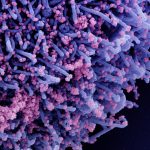