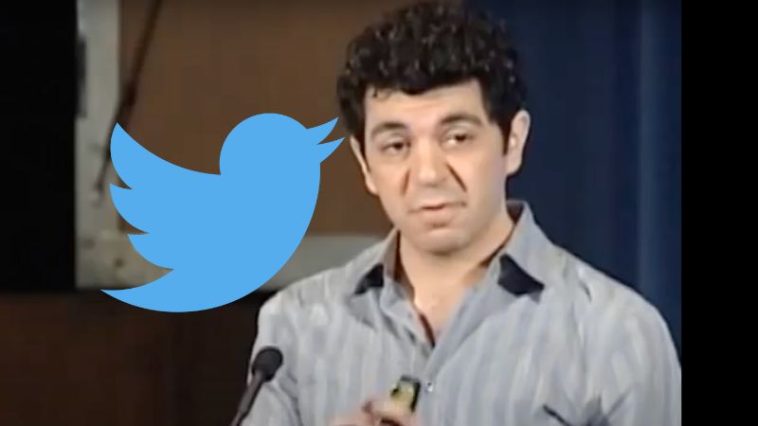 On Wednesday, 45-year-old Ahmad Abouammo, a former Twitter manager who was convicted of acting as a foreign agent on behalf of Saudi Arabia, was sentenced to 42 months in prison after being found guilty in an August trial in San Francisco.

According to the Department of Justice’s website, Assistant Attorney General Matthew G. Olsen said, “Mr. Abouammo violated the trust placed on him to protect the privacy of individuals by giving their personal information to a foreign power for profit. His conduct was made all the more egregious by the fact that the information was intended to target political dissidents speaking out against that foreign power.”

“We are committed to holding accountable those who act unlawfully as unregistered foreign agents and advance hidden influence campaigns on behalf of foreign regimes,” said Olsen, who works at the Justice Department’s National Security Division.

According to Reuters, Abouammo could have faced a maximum of a decade in prison and prosecutors asked for at least seven years for his crimes and said it would be a “sentence strong enough to deter others in the technology and social media industry from selling out the data of vulnerable users.”

According to the DOJ, Abouammo, who was living in Seattle at the time of sentencing, was convicted of “acting as a foreign agent without notice to the Attorney General, conspiracy, wire fraud, international money laundering, and falsification of records” and was acting on behalf of the Saudi Royal Family and The Kingdom Of Saudi Arabia. 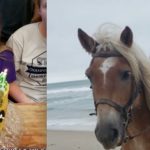 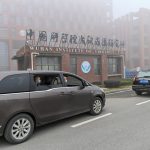