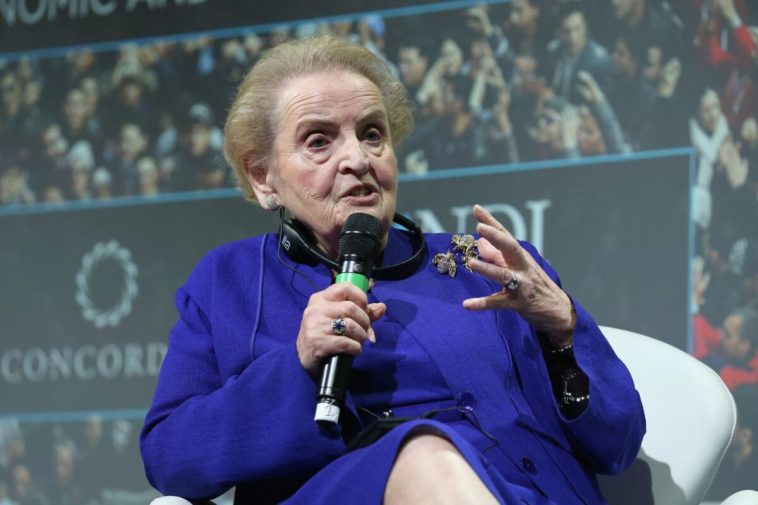 Former U.S. Secretary of State Madeleine Albright, who was a central figure in the Clinton administration, died at age 84, according to her family in a statement released Wednesday.

“We are heartbroken to announce that Dr. Madeleine K. Albright, the 64th U.S. Secretary of State … passed away earlier today,” her family said. “The cause was cancer. She was surrounded by family and friends.”

Albright, who was secretary of state between 1997 and 2001 under then-President Bill Clinton, was a major champion of NATO’s expansion eastward into former Soviet countries as well as the NATO campaign in 1999 to halt ethnic cleansing in Kosovo. She also served as the U.S. ambassador to the United Nations from 1993 to 1997.

“We stand tall and we see further than other countries into the future, and we see the danger here to all of us,” she told NBC News in a 1998 interview. “I know that the American men and women in uniform are always prepared to sacrifice for freedom, democracy, and the American way of life.” 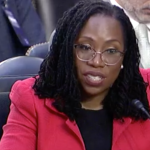 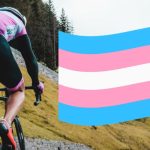