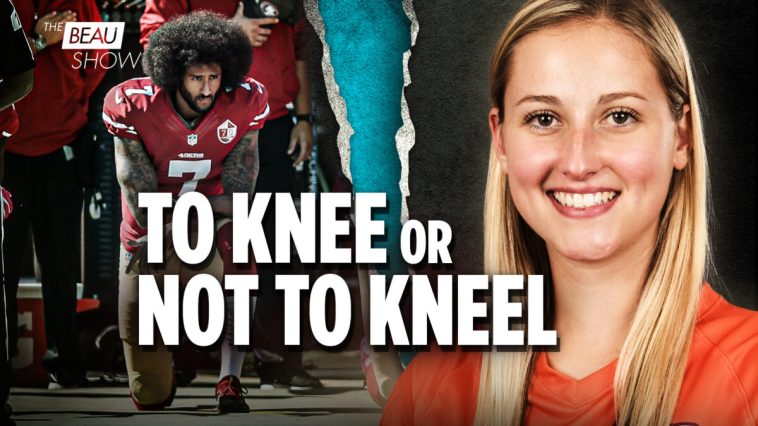 Ex-Virginia Tech soccer player Kiersten Hening has received a $100,000 settlement for being benched after she refused to kneel for BLM before soccer games.

Hening claimed she was benched after head coach Charles Adair became frustrated with her political views, which often differed from those of her teammates. According to Hening, her coach put her in a position where she had to demonstrate against the views being imposed on her, and then he punished her for not participating. 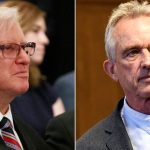 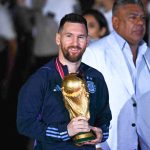