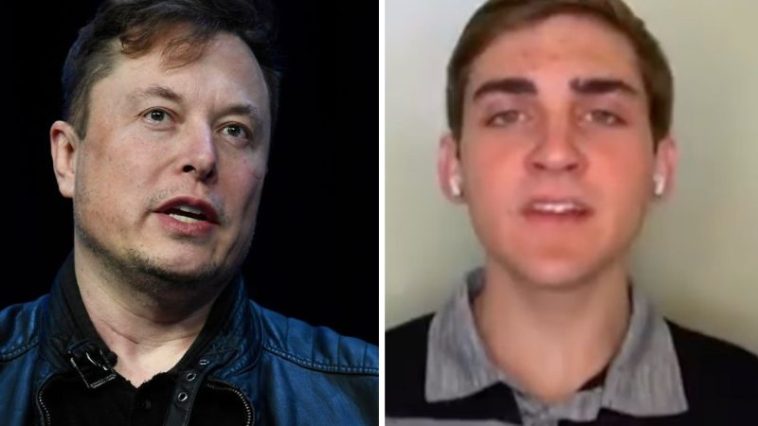 Jack Sweeney, the now-suspended Twitter user who ran the account @ElonJet which tracked Twitter CEO Elon Musk’s flight locations in real time, said on Saturday what his demands would be for him to cease posting the location and travel details of Musk and his family.

CNN’s Michael Smerconish on his morning show asked Sweeney, “What is your current demand relative to Musk? What will it make for you to go away and stop this?” Sweeney replied, “Still a Tesla or $50,000.”

On Wednesday, Musk announced that he would suspend any accounts that doxxed a person’s real-time location following an incident where his son was followed by a “crazy stalker.” He subsequently suspended several journalists and users, including Sweeney, who were providing Musk’s private location to the public, such as by publishing the coordinates of his private jet.

According to Sweeney, all thirty of his Twitter accounts had been suspended under the new policy. The @ElonJet account was briefly reinstated, but got the boot just minutes later. 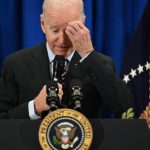 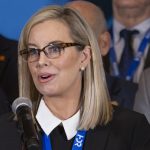