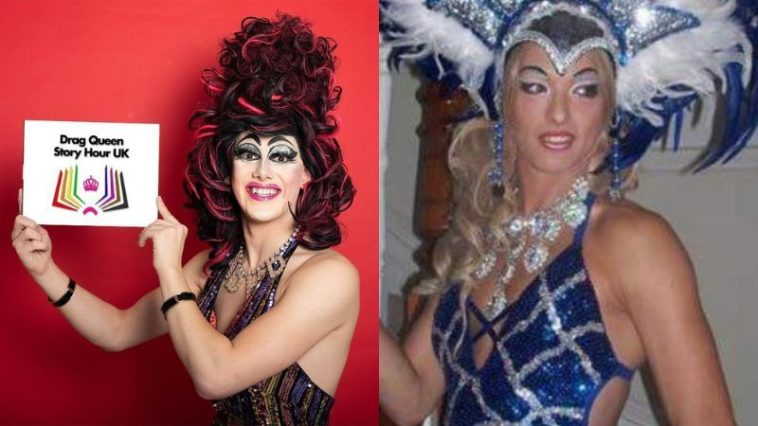 The founder of Drag Queen Story Hour UK is fundraising for the funeral of a pedophile drag queen who was found dead Monday.

Moore, a convicted sex offender and drag performer, went missing after a regular Sunday night show at a gay nightclub and was discovered dead in the early hours of Monday morning still wearing his full stage outfit.

South Wales Police say they have arrested a 50-year-old man on suspicion of manslaughter who is currently being held in custody.

Moore was convicted of four counts of rape on a boy under age 14 and served three years in a Young Offenders’ Institution.

According to Reduxx, Moore was banned from having contact with children following this conviction was later caught working as a youth dance and gymnastics instructor and convicted of breaching the lifetime order. 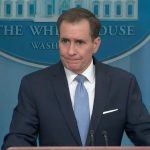 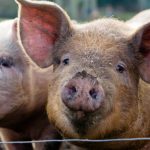