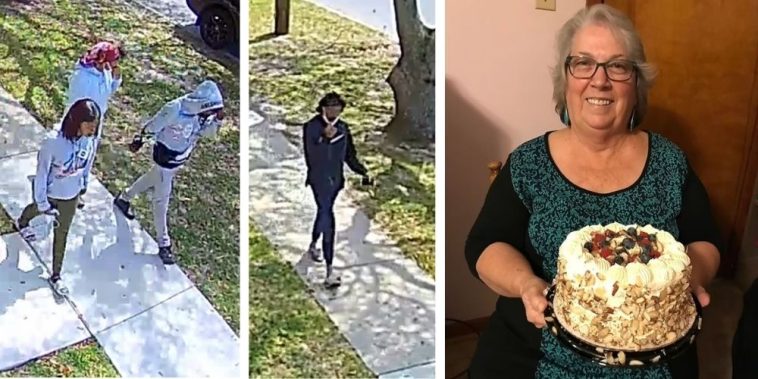 Four teenagers have been arrested in connection to the carjacking of a 73-year-old woman that resulted in her being dragged to death behind her car.

According to the New Orleans Police Department, the incident occurred at around 1:30 pm on Monday afternoon, in the 300 block of North Scott Street, New Orleans.

Upon their arrival at the scene, police said that they found the victim, Linda Frickey, lying on the ground unresponsive, “and suffering from her arm being dismembered from her body.”

Frickey was pronounced dead at the scene. Her car was later discovered abandoned around 15 blocks away, on the corner of Dumaine and North Dupre streets in the Bayou St. John neighborhood.

In a Tuesday news conference, New Orleans Police Superintendent Shaun Ferguson said that Frickey got tangled in her seatbelt when she was carjacked, and was subsequently dragged behind her car, “which caused her arm to be severed from our body.” 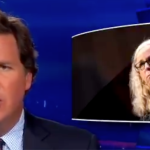 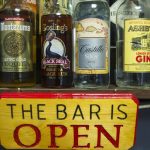