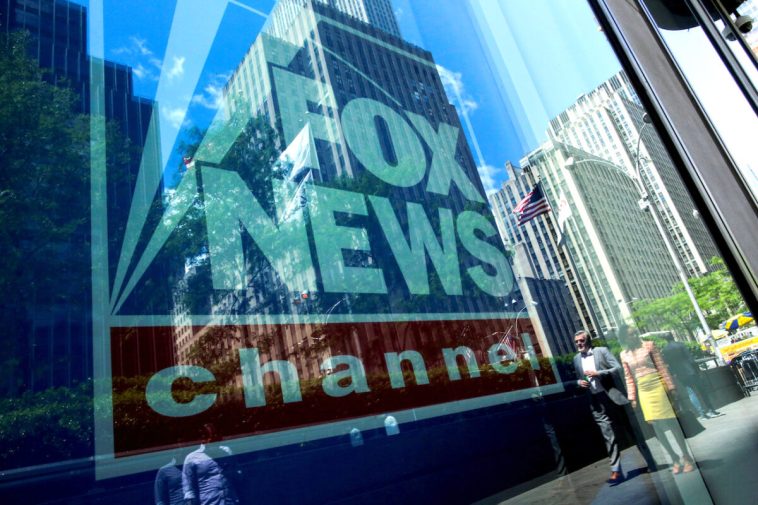 Alan Komissaroff, senior vice president of news and politics at Fox News Media, died on Jan. 20, two weeks after suffering a heart attack, the network confirmed. He was 47.

“This is an extremely difficult day for all of us who worked closely with Alan, and we are completely heartbroken,” FOX News CEO Suzanne Scott and Fox President Jay Wallace said in a memo.

“Alan was a leader and mentor throughout FOX News Media who was integral to our daily news operations and played an indispensable role in every election cycle. … The recent midterm election coverage was easily one of the finest nights of special coverage he produced throughout his career,” they wrote.

“And he was the ultimate producer: breaking news, politics, special events—there was no steadier or more trusted colleague to be with in the control room during the most consequential events of our time, and his incisiveness and passion for news made our work better.”

While he was exercising at home on Jan. 8, Alan told his wife that he didn’t feel well, according to a GoFundMe page. His wife called 911 and his heart stopped while he was being taken to the hospital in an ambulance, the campaign stated, noting that he slipped into a coma and never regained consciousness.

Komissaroff is survived by his wife, Rachael, along with his children Ben, 17, and Olivia, 13.

“Alan was the family’s rock. He spent decades as a TV producer in New York; he loved his work, but he loved his wife and kids so much more,” the page reads. “Rachael is a longtime schoolteacher in New York City. Ben is 17, and Olivia is 13, and Alan’s overwhelming desire was for both his kids to have a chance to go to college. We want to make sure Alan’s dream lives on, even now that he’s gone.”

Bret Baier, anchor of Fox News’ Special Report, told viewers that the executive has “been a crucial leader in our coverage for every major news event and every election night.”

“Alan recently led a discussion about the midterms at a company town hall. He was a happy warrior,” Baier said. “He always had a smile on his face. He was a true professional. He always thought outside the box and made us better every day.”

According to Fox, Komissaroff joined the network in 1996 when it launched, working his way up from his role as a writer and producer to becoming an executive overseeing coverage of politics.

“Election night is our Super Bowl, so we try to outdo ourselves every cycle,” Komissaroff told AdWeek in 2020. “Our election night coverage doesn’t have an end time. We are prepared to cover the election for as long as it takes—and even a little longer than that.” 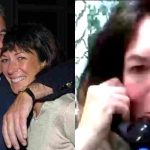 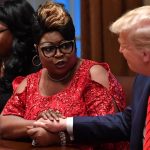