A Fox News photojournalist, Pierre Zakrzewski, was killed in Ukraine on Monday when the vehicle he was in was hit by oncoming fire, the network said Tuesday.

Correspondent Benjamin Hall, who was with him in the vehicle, was injured and remains hospitalized after the incident, Fox said. It’s not clear who fired on the vehicle.

“Pierre was a war zone photographer who covered nearly every international story for Fox News from Iraq to Afghanistan yo Syria during his long tenure with us,” Fox News Media CEO Suzanne Scott said in a statement on Tuesday, adding that he was working in Ukraine since February and was based in London.

“We extend our deepest condolences to Pierre’s wife Michelle and family—please keep them all in your prayers,” Scott added in the statement, adding that Zakrzewski was “widely popular” and “everyone in the media industry who has covered a foreign story knew and respected Pierre.” 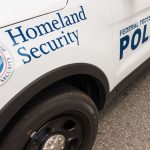 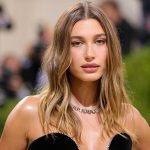