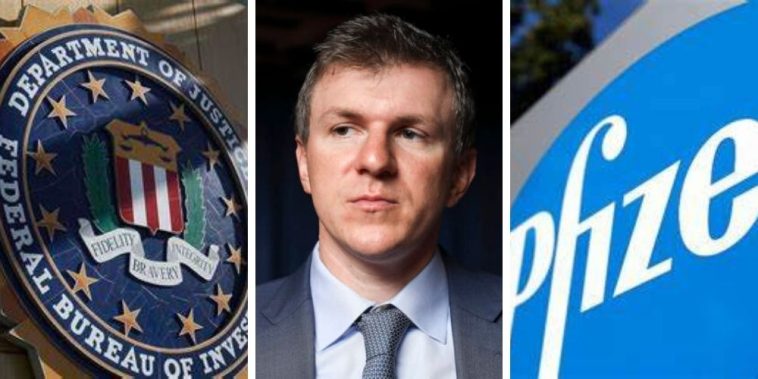 Freedom of Information/Privacy Acts (FOIPA) response letters from the Department of Justice have revealed that there has been some level of communication between the bureau and pharmaceutical company Pfizer regarding Project Veritas.

The response letters, originally obtained by Judicial Watch and revealed to Project Veritas, came from requests made by the legal watchdog group requesting any communications the federal department and company had, citing separate requests in each instance, according to Project Veritas.

The second letter reportedly cited “an unwarranted invasion of personal privacy” regarding the request.

The first letter states that the requested files are located in an “investigative file,” which makes the documents “exempt from disclosure.”

“The FBI has completed its search for records responsive to your request. The material you requested is located in an investigative file which is exempt from disclosure pursuant to 5 U.S.C. § 552(b)(7)(A). 552(b)(7)(A) exempts from disclosure: Records or information compiled for law enforcement purposes, but only to the extent that the production of such law enforcement records or information … could reasonably be expected to interfere with enforcement proceedings…” the letter states. 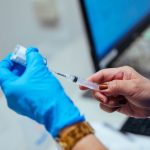 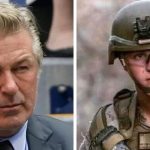