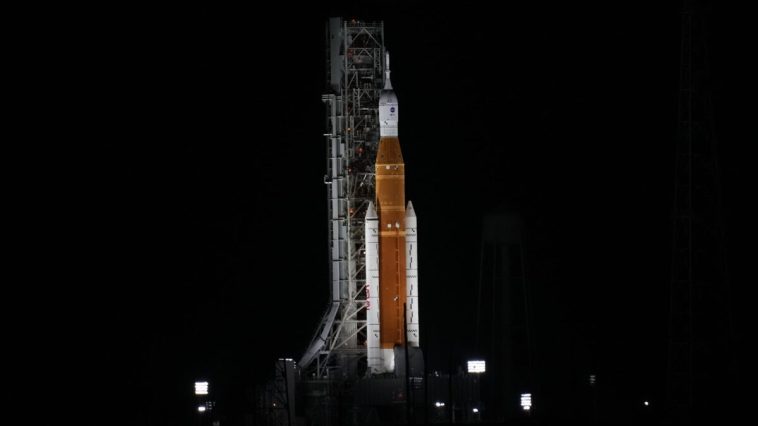 CAPE CANAVERAL, Fla.—NASA’s new moon rocket sprang another hazardous leak Saturday, as the launch team began fueling it for liftoff on a test flight that must go well before astronauts climb aboard.

For the second time this week, the launch team began loading nearly 1 million gallons of fuel into the 322-foot (98-meter) rocket, the most powerful ever built by NASA. Monday’s attempt was halted by a bad engine sensor and leaking fuel.

As the sun rose, an over-pressure alarm sounded and the tanking operation was briefly halted, but no damage occurred and the effort resumed. But minutes later, hydrogen fuel began leaking from the engine section at the bottom of the rocket. NASA halted the operation, while engineers scrambled to plug what was believed to be a gap around a seal in the supply line. 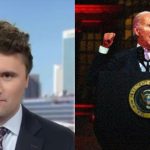 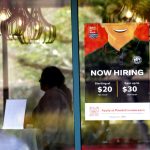