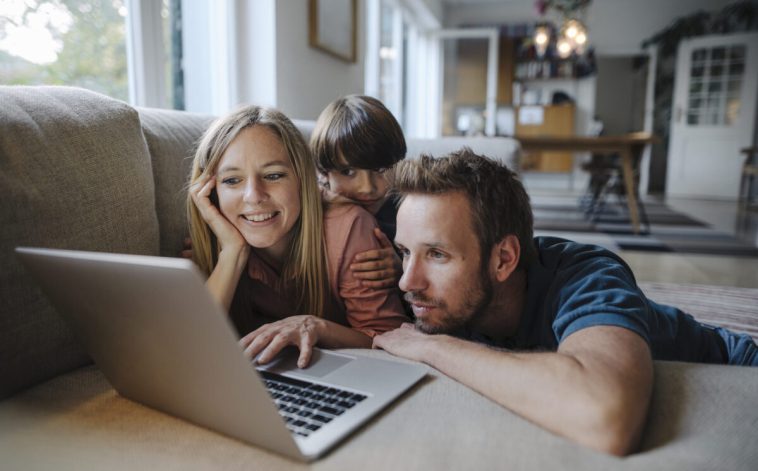 In the spring of 1989, James Qiu was one of the thousands of students on the streets daily in the Chinese metropolis Shanghai, hoping, like his peers nationwide, that their activism could change his country into a freer land equal to the West.

Their dreams were shattered that June, when the Chinese Communist Party’s tanks rolled in to crush students who staged peaceful sit-ins on Beijing’s Tiananmen Square, killing thousands by some estimates. Around half a dozen students whom Qiu knew by name never came back from the capital.

As the regime began a systematic campaign to hunt down protesters, Qiu received a police summons over his role in the movement. 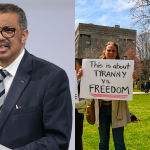 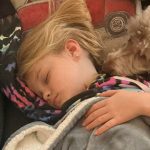