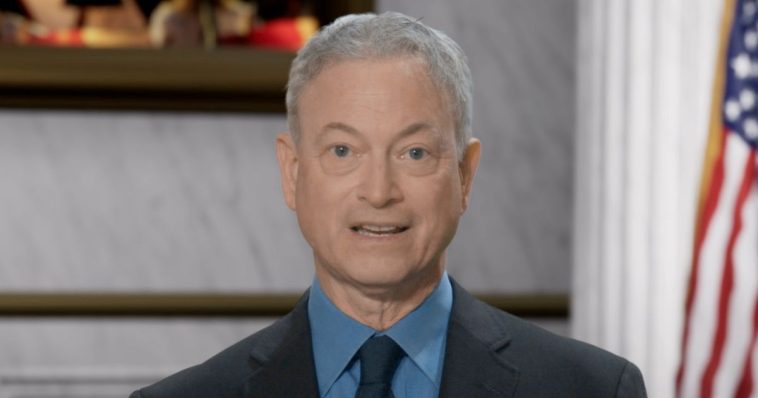 Actor Gary Sinise revealed a touching account of his meeting with a Pearl Harbor veteran in a Wednesday Newsmax interview.

The actor was speaking on the 81st anniversary of the attack that brought America into World War II — recounting his experiences at a Hawaii event commemorating the attack’s 75th anniversary in 2016.

Sinise recounted meeting a wheelchair-bound veteran at that anniversary event, thanking him for his service.

“I reached down to him, and I grabbed his hand, and I said, ‘Thank you, sir, for all you have done for our country,’” Sinise said of his interaction with the American hero.

The man went on to show the humility and selflessness that many Americans associate with the heroes of the “greatest generation.”

“And he looked up at me with tears in his eyes and he just goes, ‘I wish I could have done more.’” 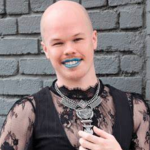 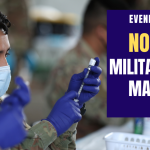