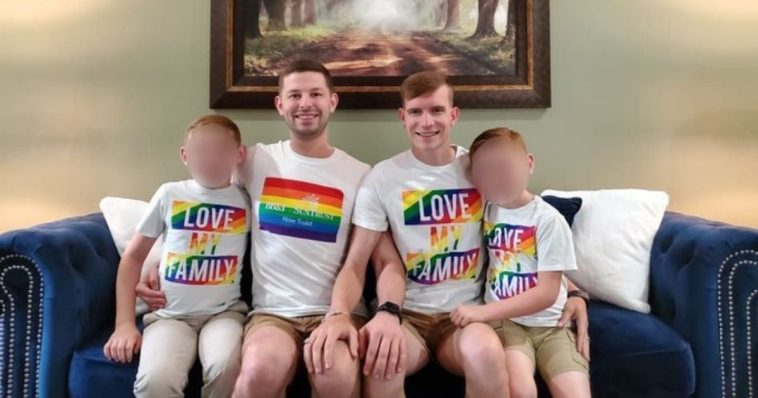 A horrifying story out of Georgia involving a gay couple who allegedly sexually abused and pimped out their adopted sons came to light last week and sent a shock through the nation. Now we are learning how the two defendants are facing a form of jailhouse justice.

In July of 2022, police in Walton County, Georgia, arrested William and Zachary Zulock, a gay couple and prominent LGBT activists, after they discovered evidence that the couple was creating child pornography using their adopted children.

While this was already known, last week, Townhall published a bombshell four-part investigative report that revealed the full extent and seriousness of the charges they are now facing.

The report gives the horrifying details of how the couple allegedly sexually abused their adopted sons and how they allegedly created child pornography and pimped them out to accomplices. It also explains how they were able to adopt the two children, despite a background check revealing that Zachary Zulock had previously been under investigation for child sexual abuse.

WARNING: The following tweets and thread contain graphic violence and images that some viewers may find disturbing.

Now, Part 4 has revealed what life is like for the defendants in prison. It details how Zachary Zulock especially is being subject to what’s commonly called “jail justice.”

According to the report, Zachary Zulock is being held in a maximum security prison with other hardcore criminals, such as rapists and murderers. Yet even in this environment, there is a sort of honor code among the inmates, who tend to look down on other inmates whose crimes they feel are more despicable. 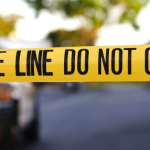 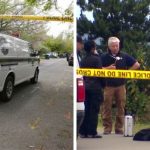