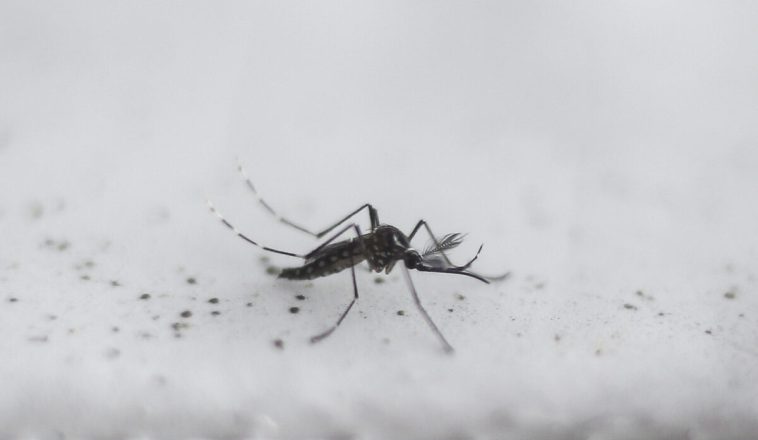 Millions of genetically modified mosquitoes are set to be released in California and Florida in an effort to reduce the number of real, disease-carrying invasive mosquitoes.

The U.S. Environmental Protection Agency on Monday approved use of the genetically engineered insects in pilot projects in specific districts across both states.

The mosquitoes were made by UK-based biotechnology firm Oxitec, which is funded by the Bill and Melinda Gates Foundation, in an effort to combat insect-borne diseases such as dengue fever, yellow fever, and the Zika virus.

According to Oxitec, its “sustainable and targeted biological pest control technology does not harm beneficial insects like bees and butterflies and is proven to control the disease-transmitting Aedes aegypti mosquito, which has invaded communities in Florida, California, and other U.S. states.” 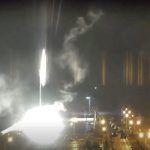 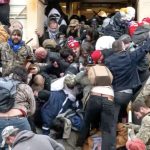