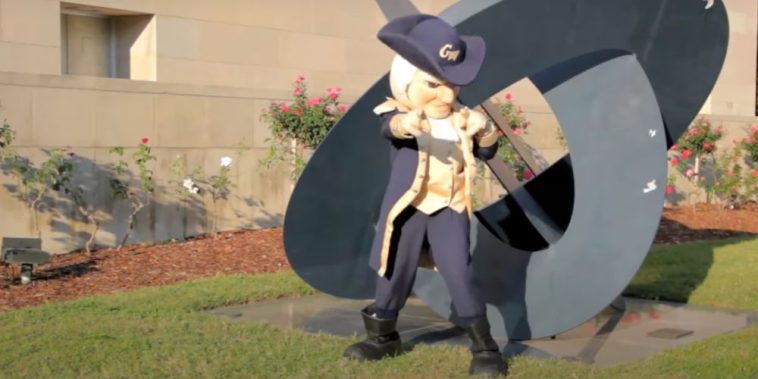 On Wednesday, George Washington University announced that it would be dropping the Colonials name based on the recommendation of the Special Committee on the Colonials Moniker.

The Washington DC-based University said that both the George Washington University Board of Trustees and the special committee “ultimately determined that given the division among the community about the moniker, it can no longer serve its purpose as a name that unifies.”

“The board recognizes the significance of changing the university’s moniker, and we made this decision only after a thoughtful and deliberate process that followed the renaming framework and special committee recommendation that considered the varying perspectives of our students, faculty, staff, alumni and athletics community,” said Board Chair Grace Speights.

“A moniker must unify our community, draw people together and serve as a source of pride. We look forward to the next steps in an inclusive process to identify a moniker that fulfills this aspiration,” she continued.

The university stated that the Colonials moniker would continue to be used until a new moniker is introduced, which is expected to be announced by the 2023-24 school year. 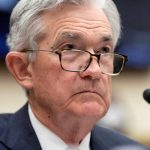 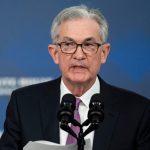