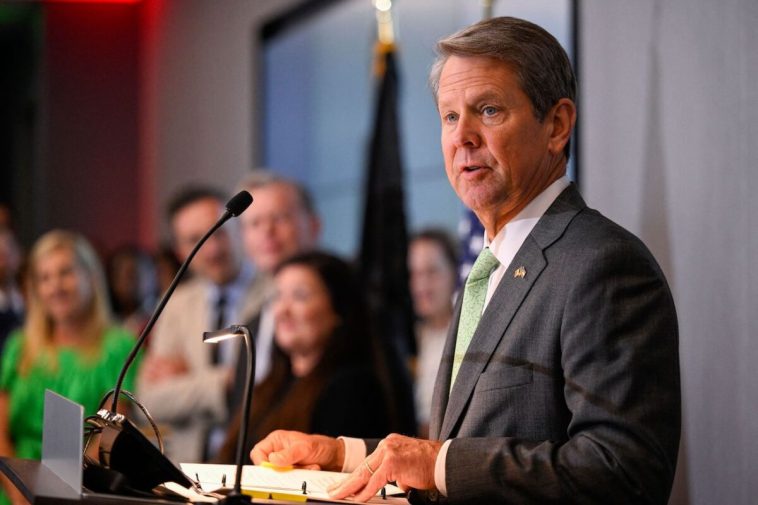 Georgia Gov. Brian Kemp on Wednesday filed a motion to quash a grand jury subpoena requiring him to testify as part of an investigation into the actions of former President Donald Trump after official results in the 2020 presidential election showed that then-Democratic presidential candidate Joe Biden had won.

Kemp had received a subpoena on Aug. 4 after a voluntary interview scheduled for late July was canceled.

“[T]he Governor agreed to a voluntary interview to be held on July 25, 2022, but when counsel for the Governor asked reasonable questions of the [District Attorney’s] Office regarding the scope of that interview, the DA’s Office unilaterally canceled the interview and issued the Subpoena,” attorneys for Kemp said in the motion (pdf) filed on Aug. 17 in Fulton County Superior Court. “Why the DA’s Office acted so abruptly is unclear.” 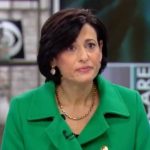 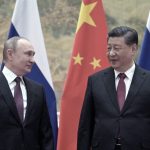