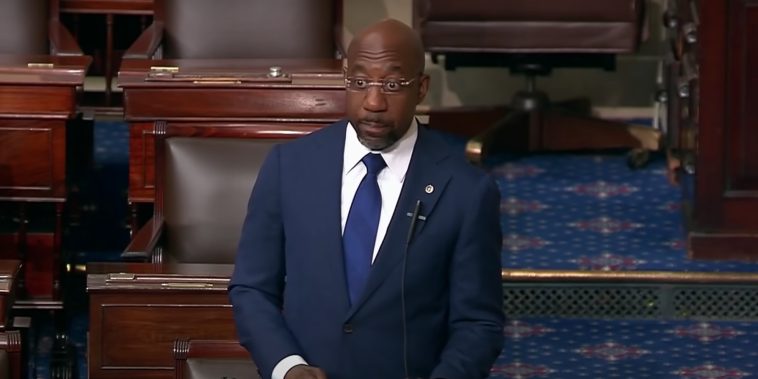 Sen. Raphael Warnock has publicly decried America’s justice system for years, often citing the case of his half-brother Keith Coleman, who was sentenced to life in prison for his involvement in a drug trafficking operation.

Instead of mentioning the severity of Coleman’s offense or the fact that he was a cop at the time he committed it, Sen. Warnock simply chalked the sentence up to a “pandemic of racism” in the system.

As the Washington Free Beacon reports, while Coleman was an officer with the Savannah Police Department in Georgia, he used his police powers and equipment to help facilitate a cross-border drug trafficking operation.

According to the Free Beacon, Coleman became a “ringleader” of sorts, and often threatened those with whom he dealt that he would use his police powers to throw them in jail if they failed to do what he told them. 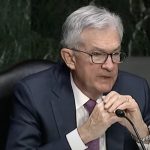 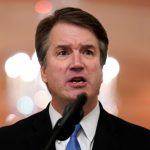