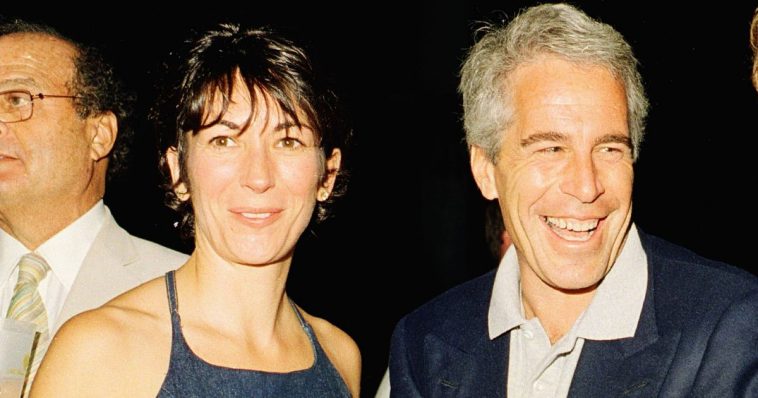 Former socialite Ghislaine Maxwell is speaking in an interview for the first time since her 2021 sex trafficking conviction.

The British-born heiress disclosed new details on her involvement with Jeffrey Epstein in a Monday interview with news channel TalkTV — in which she answered questions from her own brother, Kevin Maxwell.

Maxwell expressed her belief that Epstein had been murdered in federal jail in the interview.

“I believe that he was murdered,” the disgraced socialite said of Epstein’s 2019 death. Epstein died in an apparent suicide as he awaited federal trial on sex trafficking charges.

“I was shocked. And I wondered how it had happened.” 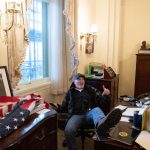 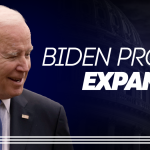