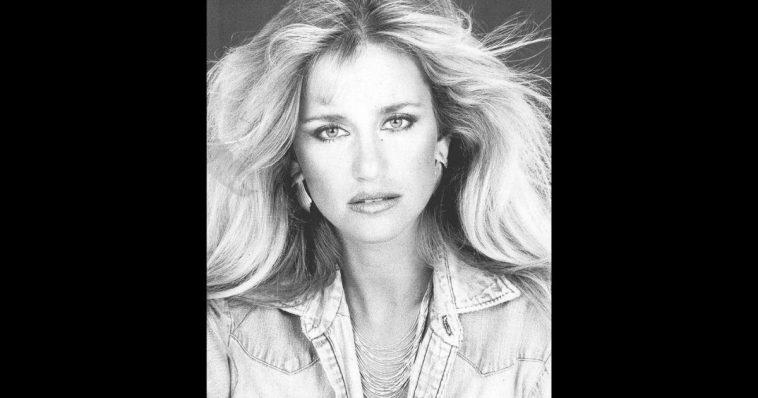 A model and actress who appeared in the 1984 film “Ghostbusters” has died.

Kymberly Herrin was 65 when she peacefully passed away on Oct. 28 in Santa Barbara, California, according to her obituary in the Santa Barbara News-Press.

A 1975 graduate of Santa Barbara High School, Herrin “graced the cover of over a dozen magazines, both local and international,” the obituary said.

She appeared in the March 1981 issue of Playboy, where she was named Playmate of the Month, according to Entertainment Weekly, which added that she also modeled for a series of fitness and swimwear ads for FIT magazine.

Herrin appeared in several well-known movies, including “Ghostbusters,” according to the report. In that film, she played “Dream Ghost,” described as “a seductive apparition that [Dan] Aykroyd’s character Ray Stantz encounters during a particularly raunchy sequence,” EW reported.

She also appeared in “Romancing the Stone,” “Beverly Hills Cop II” and “Road House,” according to EW.

According to her IMDb profile, Herrin appeared in the music video for “Legs” by ZZ Top and on an episode of the TV show “Matt Houston.” 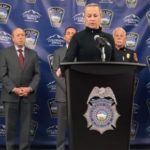 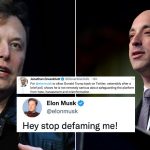