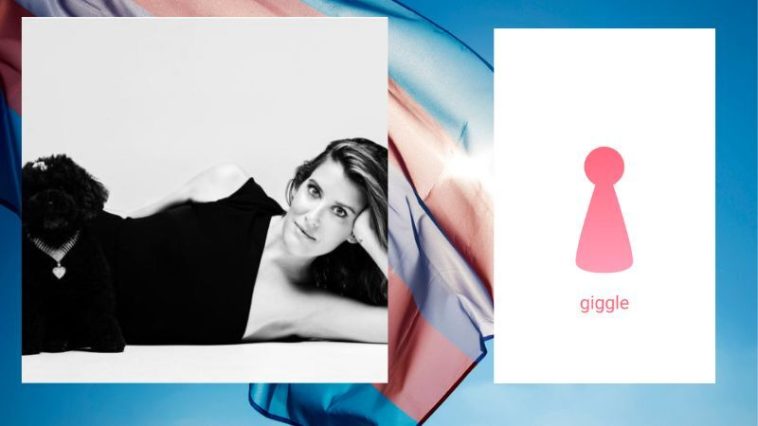 An Australian trans-identified male is suing a female-only social media platform for alleged discrimination after being barred from using the service in September 2021.

According to the Guardian, Roxanne Tickle, a male who identifies as a woman, filed the federal court lawsuit on December 22, claiming to have been unlawfully barred from using the Giggle for Girls social media app. A further complaint against Giggle CEO Sall Grover in the lawsuit is that she believes “transgender women, including the Applicant, to be male.”

The trans-identified male is seeking damages, complete access to the female-only online space, and a written apology from Grover.

“I believe that I am being discriminated against by being provided with extremely limited functionality of a smartphone app by the app provider compared to that of other users because I am a transgender woman,” Tickle stated in an earlier complaint to the Australian Human Rights Commission filed in 2021.

“The app appears not to recognise transgender women as female. I am legally permitted to identify as female,” said the trans-identified male.

Tickle had initially been allowed onto the female-only site, but that access was later revoked. In March, 2022, in response to the human rights complaint, Giggle’s lawyers explained that Tickle was “considered male” based on the selfie submitted when registering and this was the reason for the membership being revoked. 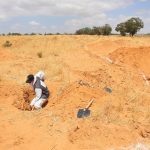 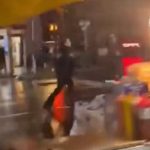