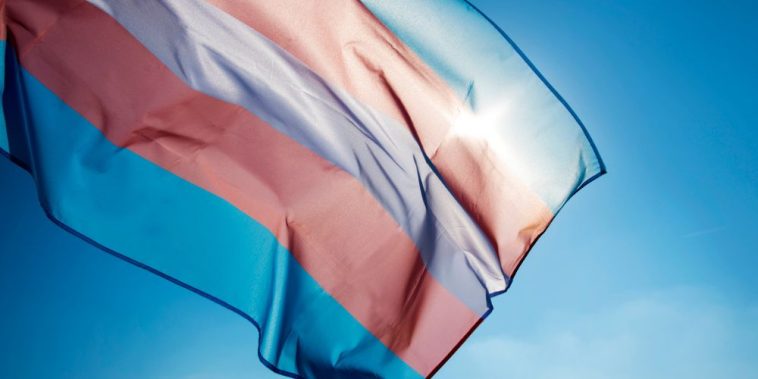 A female student in the United Kingdom is sharing her side of the story after she was bullied out of school for “transphobic remarks” after questioning a guest speaker’s speech regarding “gender identity.”

A member of the House of Lords had visited the Stonewall Diversity Champion private girls’ school to talk about transphobia in parliament. The student, who wishes to remain anonymous, said that the speaker was “dogmatic” from the start, according to Daily Mail.

“She was saying that her colleagues were ‘transphobic’ and implying that the Lords was a phalanx of bigotry,” the student said in regards to the parliament member, which sparked her interest in having further dialogue as she believed the speaker’s views were “disconcerting” and suggestive of “a distaste for negotiation.”

The student raised her hand and asked the member of parliament, “How do you define a woman?”

The baroness answered and said, “gender identity” is a social construct and that “biological reality” is “irrelevant.” 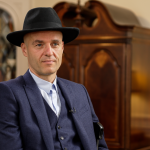 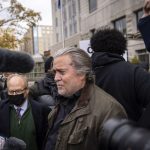