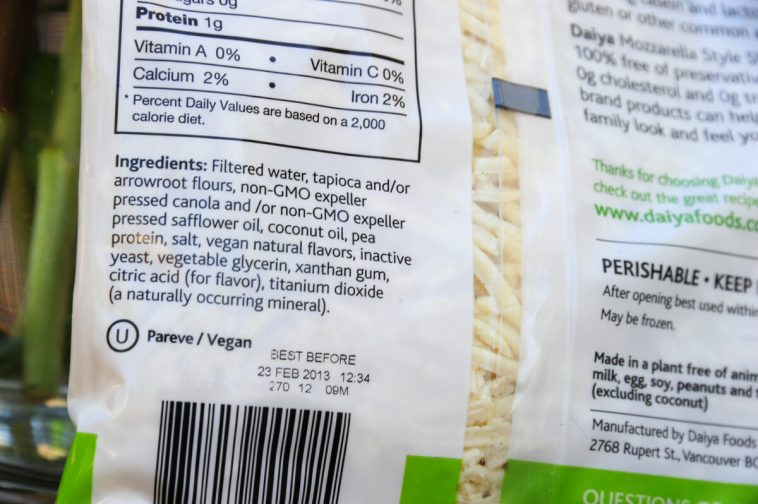 Products in the United States containing genetically modified organisms (GMOs) will be labeled as “bioengineered” under new food disclosure rules that took effect on Jan. 1.

That’s a change from being described as having “genetically engineered” or GMO components.

Companies were given until Jan. 1 to comply with the new rules, which were finalized during the Trump administration. The government was following a law passed by Congress in 2016 to create a national standard for disclosing foods that are or may be bioengineered. 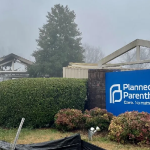 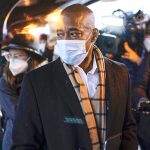