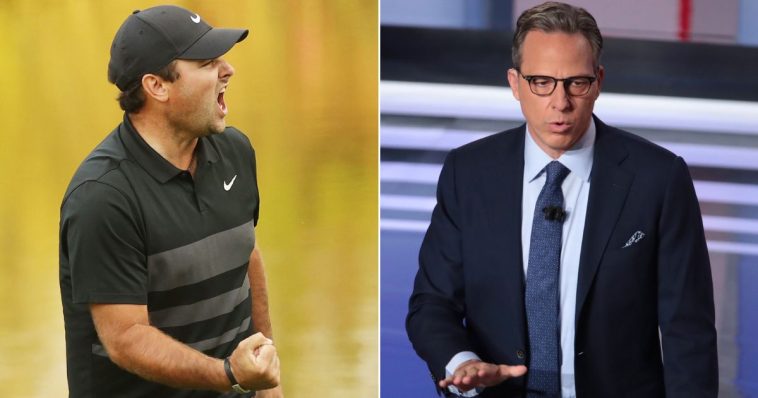 LIV golf star and 2018 Masters champion Patrick Reed has never had a problem speaking his mind.

The 32-year old Reed has built something of a reputation for being an outspoken and abrasive personality, particularly when it comes to matters on the golf course.

Unfortunately for CNN and sports pundit Bob Costas, they are both learning that Reed has no problem bringing that fire off the links, as well.

According to multiple outlets, including Golf Monthly and Mediaite, Reed and his legal team have threatened CNN and Costas for “the damage which they have caused.”

That damage? Reed and his legal team, Klayman’s Law Group, allege that CNN’s Jake Tapper and Costas partook in a “highly defamatory” segment of “The Lead with Jake Tapper” criticizing LIV Golf, the Saudi-backed golf league that many view as an existential threat to the PGA. 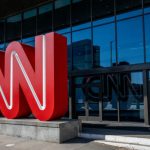 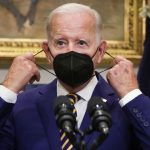