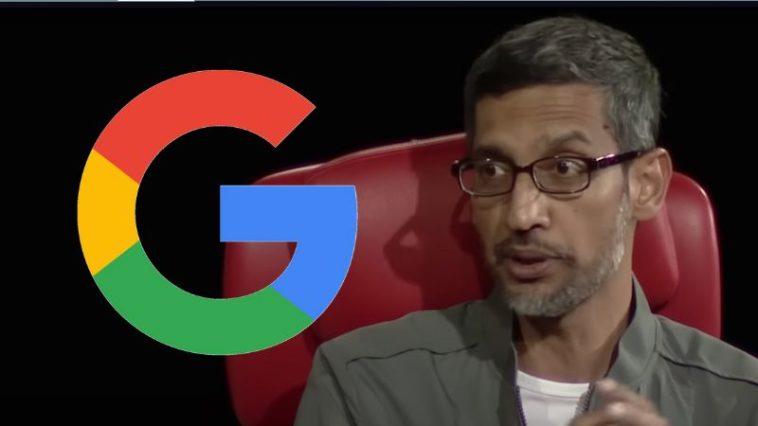 “I have some difficult news to share,” Pichai wrote in a statement to Googlers notifying them of the layoffs.

“This will mean saying goodbye to some incredibly talented people we worked hard to hire and have loved working with,” he continued. “I’m deeply sorry for that. The fact that these changes will impact the lives of Googlers weighs heavily on me, and I take full responsibility for the decisions that led us here.”

Pichai explained that over the past two years Google experienced “periods of dramatic growth,” and hired en masse to keep up, however, the emergence of a “different economic reality” has now forced the company to downsize.

Expressing his confidence in Google’s future, Pichai noted that the company undertook “a rigorous review across product areas and functions to ensure that our people and roles are aligned with our highest priorities.”

“The roles we’re eliminating,” he added, “reflect the outcome of that review. They cut across Alphabet, product areas, functions, levels and regions.”

He vowed to help soon-to-be former employees in their future endeavours, and noted that those in the US who get terminated will receive a generous severance package, as well as six months of healthcare, job placement services, and immigration support.

These layoffs are just the latest in a series of staff cuts made by tech giants as of late. In late 2022, both Facebook and Twitter revealed that mass firings were imminent, and arlier this month, Amazon announced that it would be laying off 18,000 workers.

Pichai hinted at the possibility of layoffs during an all-hands meeting in December, saying “it’s hard to predict the future.” 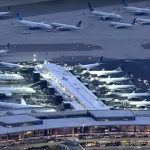 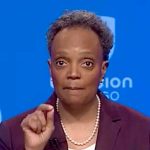