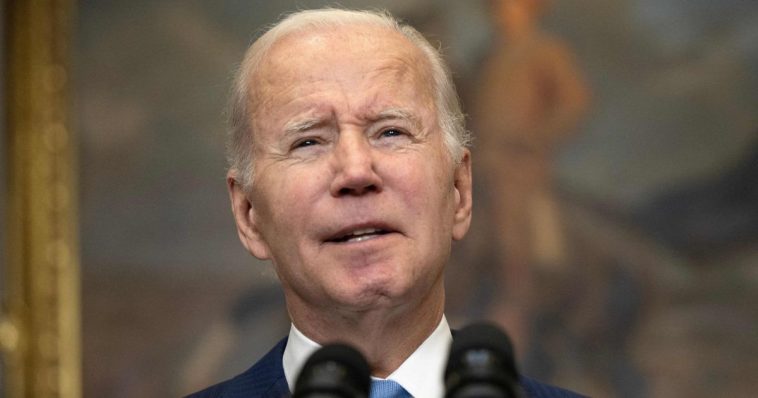 As we approach the third year of Joe Biden’s failed presidency, Republicans have announced plans to investigate his administration’s botched Afghanistan withdrawal, which resulted in the tragic deaths of American soldiers and the abandonment of about $7 billion in U.S. military equipment.

Now that Republicans have won control of the House of Representatives, they have vowed to kick off 2023 by investigating Biden’s numerous policy failures, starting with his Afghanistan debacle.

In a statement Wednesday, Rep. James Comer of Kentucky — the incoming chairman of the House Oversight Committee — said the president must be held accountable for his administration’s reckless troop withdrawal.

“It has been over a year since the Biden Administration’s botched Afghanistan withdrawal and the American people have not received any answers about this national security and humanitarian catastrophe,” Comer said.

“U.S. servicemen and women lost their lives, thousands of Americans were abandoned, billions of taxpayer dollars are still unaccounted for, military equipment fell into the hands of the Taliban, progress for Afghan women has stalled, and the entire region is under hostile Taliban control,” he said.

Comer pledged that “under a Republican majority, the Biden Administration’s obstruction of this investigation will be met with the power of the gavel. We owe it to the American people to provide answers, transparency, and accountability. … We will leave no stone unturned as we seek answers for the American people.” 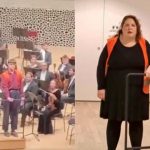 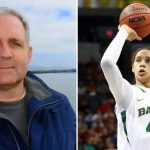