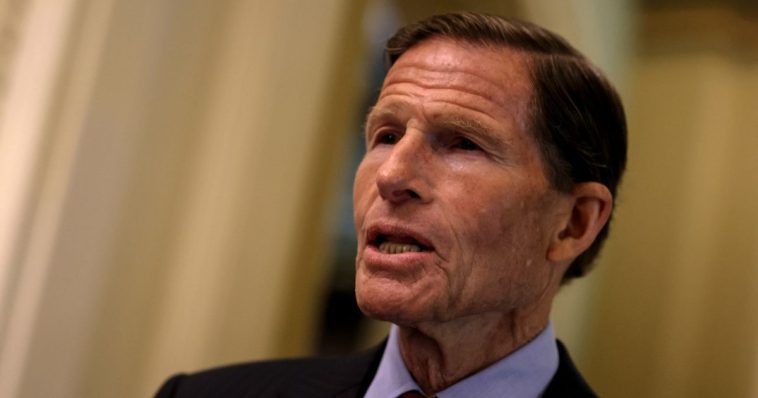 Republican challenger Leora Levy used the only debate of the campaign to lambaste Democratic Sen. Richard Blumenthal of Connecticut for the damage inflation has done to America.

During the debate, the candidates were asked to grade the economy.

Blumenthal said, according to CTInsider, “The grade is literally ongoing … I would give the economy a chance to get an ‘A,’ which I think it could do.”

Levy had a very different grade to hand out during the live telecast.

“Just as my opponent misled the American people on whether he served in Vietnam, he said he did and he didn’t,” she said.

In 2010, while running for the Senate, he cited his service in Vietnam. However, as noted by The New York Times, he never served there.

“Whether he attends a Communist Party, he said he didn’t and he did. Once again, I’m not sure how we can believe much of what he said,” Levy said. 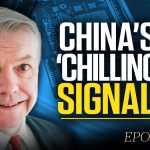 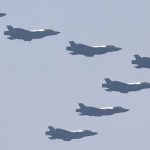