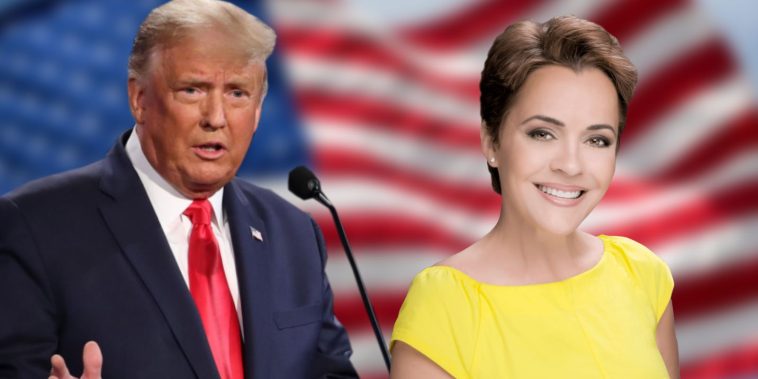 GOP leaders maneuver to split the party by backing establishment candidates, and propping up spoiler candidates, paving the way for Republicans who have a history of capitulating to the left. The GOP establishment continues to try to move away from Trump, despite his overwhelming popularity with voters.

Establishment-aligned groups have been running attack ads against Kari Lake, with FCC records revealing invoices for Arizona KPHO-TV for ads totaling over $156,000 payment to Freedom’s Future Fund, a dark money group that lists Charles Gantt as treasurer and has no filings on the Federal Election Commission’s (FEC) website.

The term dark money applies to organizations that attempt to influence voters, but make it difficult to track funding sources, in many cases, by directing it through multiple organizations that create enough noise to bury funding origins. 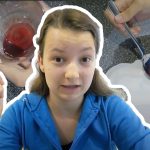 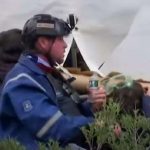