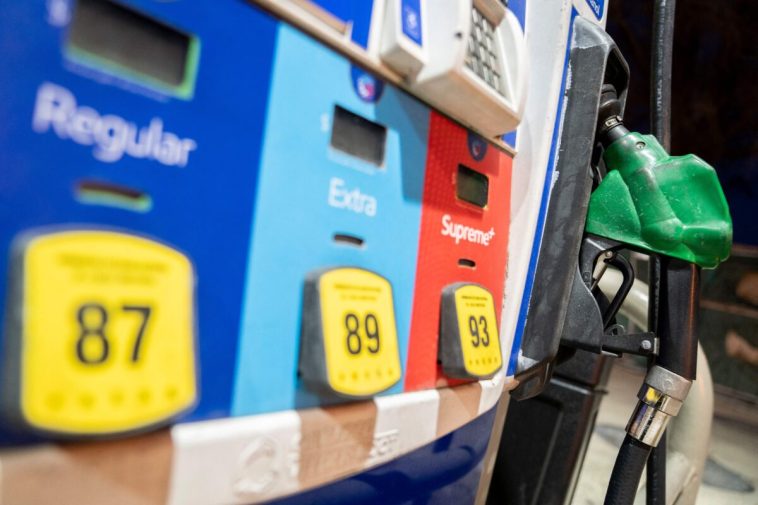 The Republican National Committee (RNC) said it has begun a voter mobilization effort at gas stations across the United States as Americans pay record-high prices for fuel.

Data published March 20 by the automotive group AAA shows that the average price for a gallon of regular gas currently stands at $4.25, coming after nationwide prices reached $4.31 per gallon earlier this month—the highest prices ever recorded. As of March 20, several states average over $5 per gallon, including California, where drivers are paying $5.85 for a gallon, AAA data shows.

An RNC spokesperson, meanwhile, said the organization is deploying volunteers and staff to Arizona gas stations to register motorists to vote. 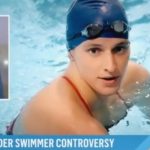 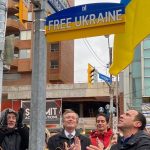