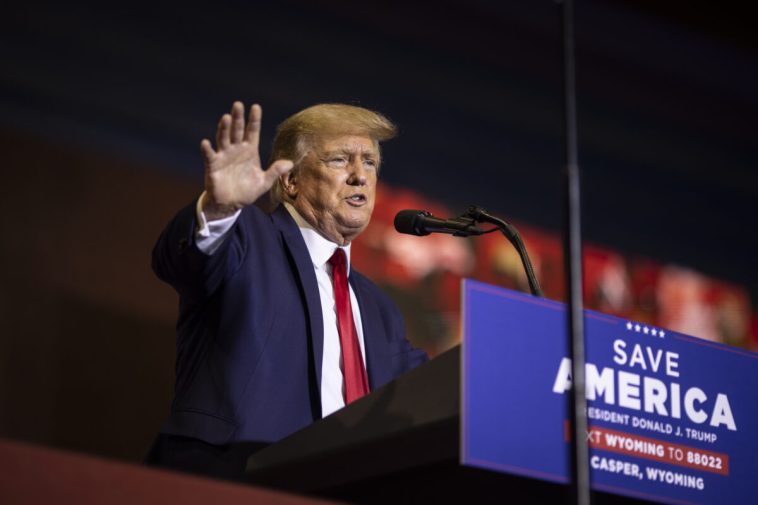 A top former Republican leader and prominent attorney has said that the homes of more supporters of former President Donald Trump may soon be raided by FBI agents—weeks after the unprecedented Aug. 8 raid of Mar-a-Lago.

Harmeet Dhillon, who was the vice chairwoman of the California Republican Party, told Fox News that within 24 hours of a Politico reporter’s Twitter post claiming that the FBI is ready to serve warrants, “three of our clients … did either get search warrants or subpoenas. And these subpoenas are extremely broad.”

In a Twitter post, Dhillon alleged that someone Department of Justice’s (DOJ) Jan. 6 team “told a Politico reporter that 50 or so search warrants and grand jury subpoenas were being issued to Trump allies—before it happened. Clients, already being harassed by House J6 Committee investigators.” 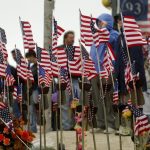 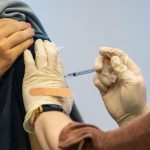