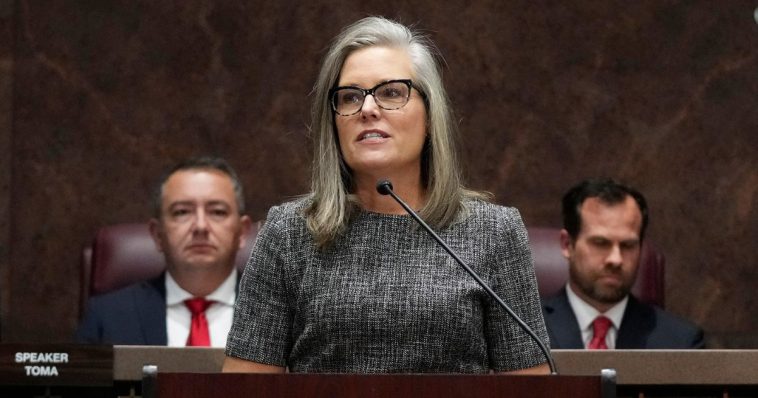 If Katie Hobbs remains governor of Arizona, she’s going to have to get used to this.

The lingering distaste over Arizona’s disaster of an election in November is clearly giving lawmakers a bad case of heartburn.

On Monday, they showed there’s a limit to how much they can stomach.

The Democrat responsible for the Grand Canyon State’s chaotic election in November went before Arizona lawmakers to deliver her State of the State address — and got a reception that didn’t bode well for the future.

Conservative lawmakers walked out, stood with their backs turned and otherwise made their displeasure publicly known as Hobbs outlined her leftist plans to the Republican-controlled Legislature at the Arizona Capitol in Phoenix.

The crucial moment came when Hobbs turned to the topic of abortion, according to the Arizona Republic.

As Hobbs pledged to defend what amounts to a sacramental rite for leftists, conservatives stalked from the chamber, the Republic reported. 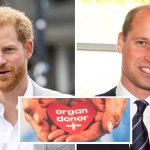 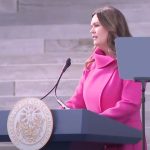