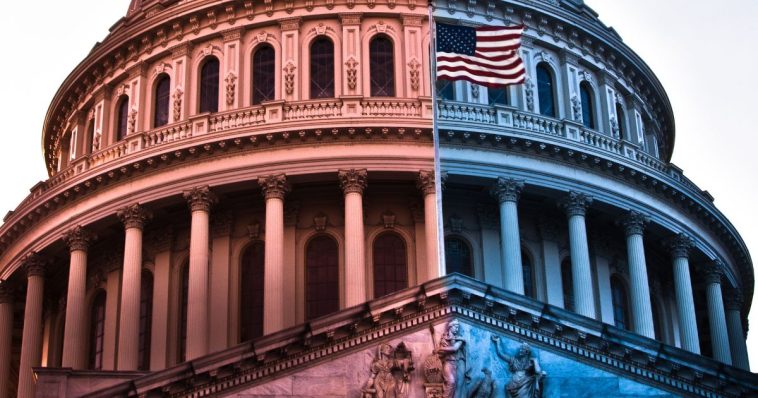 As the expected red wave in the midterm election shrinks, Republicans are still eyeing the House, where close elections may soon produce a thin majority for them.

The GOP needs one House member to get the 218-seat majority. Thirteen House races remain undecided, and Democrats have won 205.

Nine of the undecided races are in California, Fox News reported.

In ranked-choice elections, voters rank their preferred candidates. If no candidate gets more than 50 percent of first-place votes, voting is held again, with the lowest-ranking candidate eliminated.

Listed in Fox’s power rankings as a toss-up, Maine’s 2nd Congressional District is also bogged down in ranked-choice voting. Rep. Jared Golden, the Democratic incumbent, is leading, with former Rep. Bruce Poliquin, a Republican, in second. Voting is scheduled to continue on Tuesday.

Colorado 3rd District Republican Rep. Lauren Boebert had only a 1,000-vote lead as of Tuesday. She’s favored, although the final results may not be known for a few days as mail-in ballots come in from out of state. 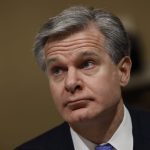 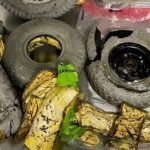