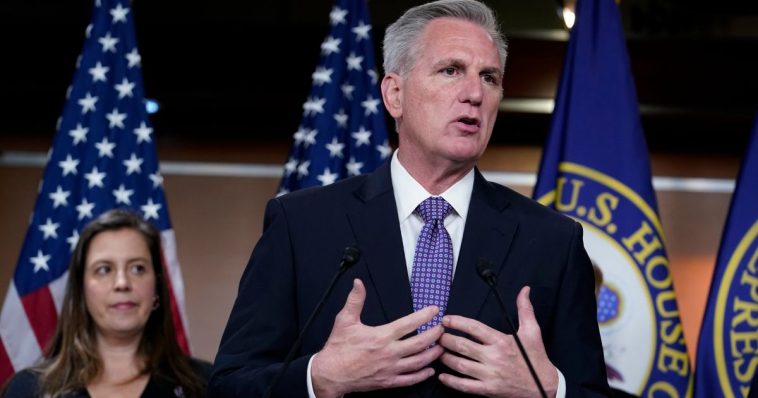 While it would have been nice for Republicans to secure the presidency in 2020 and both chambers of Congress in 2022, they at least took majority control of the House of Representatives, which means that the next two years will be a nightmare for President Joe Biden and his administration.

However, one particular vow from California Republican House Leader Kevin McCarthy shouldn’t be controversial at all, as he promised on Wednesday to reopen the U.S. Capitol to the American public after it was shut down post-Jan. 6, 2021.

“In six days the new Republican majority will fully reopen and restore the U.S. Capitol to the American people,” McCarthy tweeted Wednesday.

As it stands, the Capitol is open only to the public in a limited fashion, with reservations required to tour the building.

On McCarthy’s official website, the GOP leader published a letter he wrote to various officials who would be in charge of getting the Capitol complex open to the public as it once was.

An accessible Capitol, especially the “People’s House,” is a constitutionally important principle. 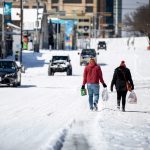 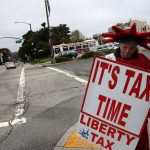