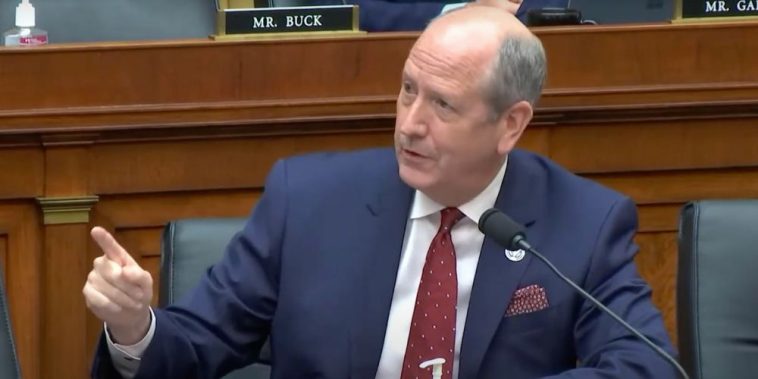 On Friday, Representative Dan Bishop introduced a resolution to the US House that would recognize the Marxist roots of critical race theory, and declare the concepts a “significant threat to the United States Republic.”

The resolution, titled “Establishing the Marxist roots of critical race theory and detail the threat this divisive ideology poses to the American republic,” was proposed by the North Carolina representative. Bishop has previously come out against the critical race theory, proposing amendments to a government funding bill last summer that would defund schools using the teachings.

The resolution establishes that critical race theory teaches that America has a “racial-class stratification” in which those who are white are seen as being “white privileged,” and that the idea frames the US “as an intrinsically unjust, oppressive, and racist nation.”

The resolution also notes the direct connections to that father of communism Karl Marx’s “doctrines of structural classism, material determinism, and dialectical materialism.” 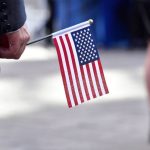 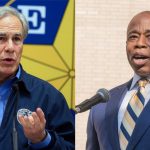