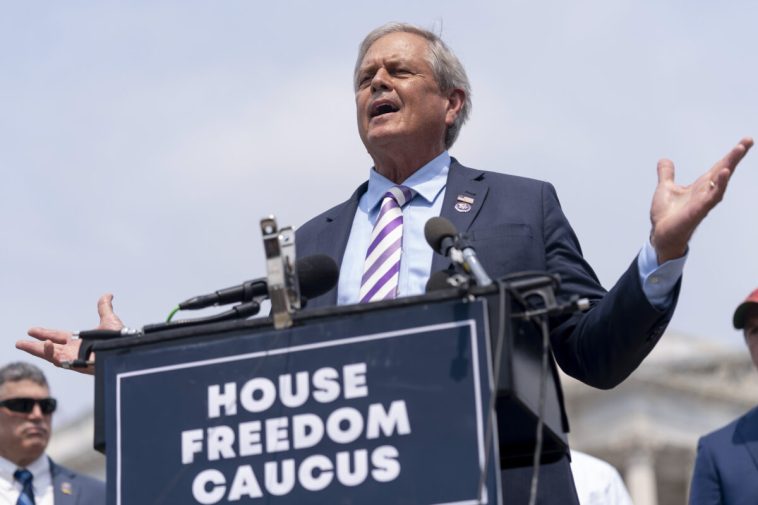 House Republicans have introduced a bill that would block federal agencies from tracking religious exemption requests for mandated vaccines after an obscure federal agency announced a pilot program for such a database in early January.

In September 2021, President Joe Biden imposed the most sweeping vaccine mandates in U.S. history. Originally, Biden’s mandates would have required that around 100 million Americans be vaccinated, including military servicemen, federal employees, and private sector workers.

The private sector mandate—by far the most contentious—was struck down by the Supreme Court in mid-January. But others, including a mandate for all healthcare workers and federal workers, remain in place.

Under constitutional law, employees still subject to the mandates may request an exemption on religious grounds. However, the federal government raised eyebrows after an obscure agency announced a pilot program to track and register these requests. 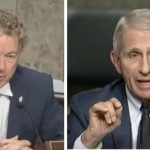 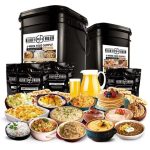