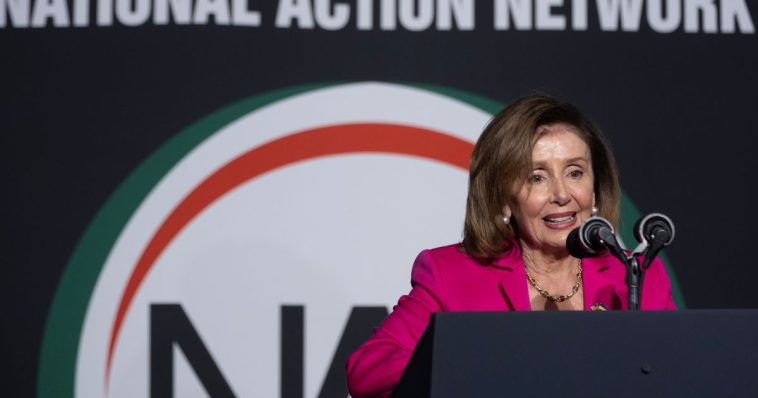 Former House Speaker Nancy Pelosi probably won’t be fond of the legislation that Republican Sen. Josh Hawley of Missouri is cooking up.

As Pelosi and other members of Congress are rightfully criticized and questioned about their seemingly flawless ability to execute successful stock trades, Hawley recently revived an effort to enact strict controls over the investments made by members of Congress.

While he didn’t mention Pelosi specifically, it’s clear by the name of his cleverly worded proposal, the “Preventing Elected Leaders from Owning Securities and Investments (PELOSI) Act,” that the former Democratic speaker inspired it.

Hawley announced the new bill on Tuesday morning via Twitter and took a not-so-subtle shot at Paul Pelosi, the former speaker’s husband, over his whirlwind of profitable stock and options trades while his wife served as a top congressional leader.

“Members of Congress and their spouses shouldn’t be using their position to get rich on the stock market – today I’m introducing legislation to BAN stock trading & ownership by members of Congress. I call it the PELOSI Act,” Hawley wrote.

“For too long, politicians in Washington have taken advantage of the economic system they write the rules for, turning profits for themselves at the expense of the American people,” a statement from Hawley read. 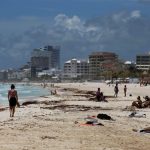 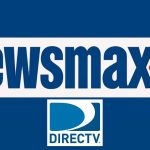