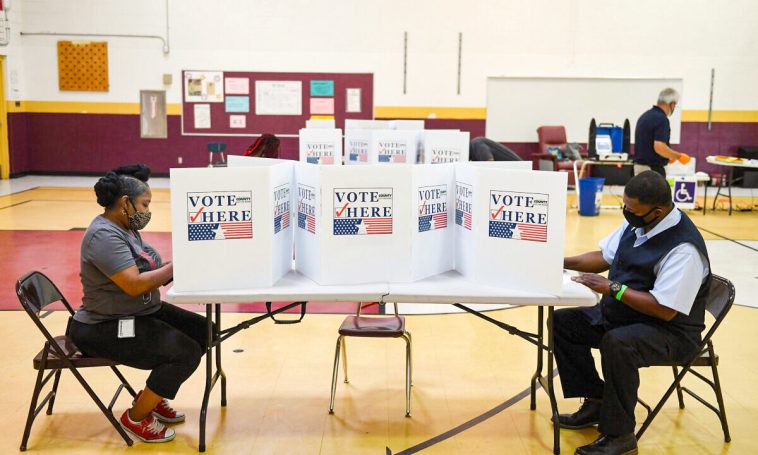 Trafalgar Group chief pollster Robert Cahaly wrote on Sept. 17 that Biden’s speech will make it more difficult to survey or even estimate Trump-aligned voters than in prior years. He noted that in 2016, a number of presidential polls and predictions regarding Trump and opponent Hillary Clinton proved to be inaccurate.

“In 2016, Trump supporters were called ‘Deplorables’ and other unflattering names,” Cahaly said on Twitter. “This was a major contributor to the ‘shy Trump voter’ phenomenon that ‘most’ polling missed, which resulted in a major loss in public confidence for polling flowing the election.” 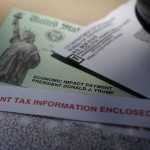 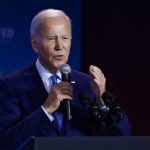