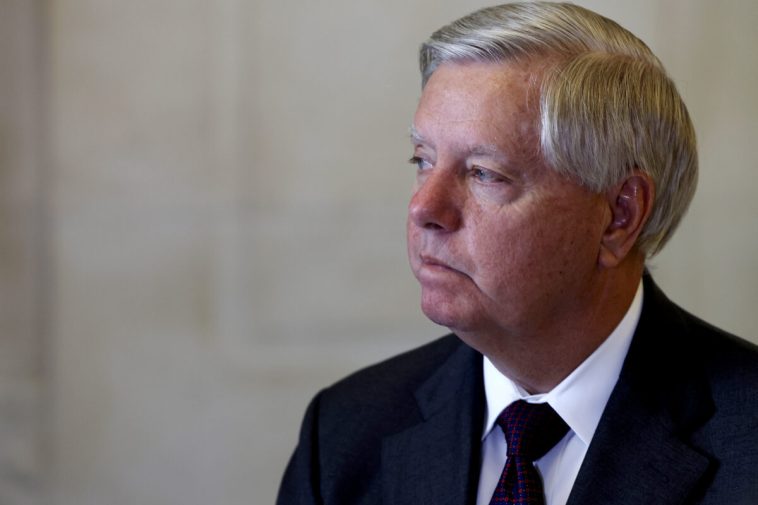 Graham on Sept. 13 unveiled the bill, dubbed the Protecting Pain-Capable Unborn Children from Late-Term Abortions Act. The legislation is similar to another bill introduced in the Senate by Graham last year but it would change the prohibition from the previous bill’s 20-week ban to a reduced 15-week ban.

During a press conference on the bill, Graham argued that the legislation, which would target physicians providing banned abortions rather than women seeking them, is necessary to place the United States in line with most of the rest of the developed world. In Europe, Graham noted, 47 of the continent’s 50 countries ban abortion after 12 to 15 weeks of gestation. 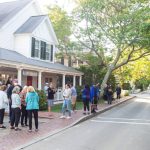 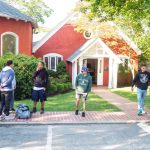