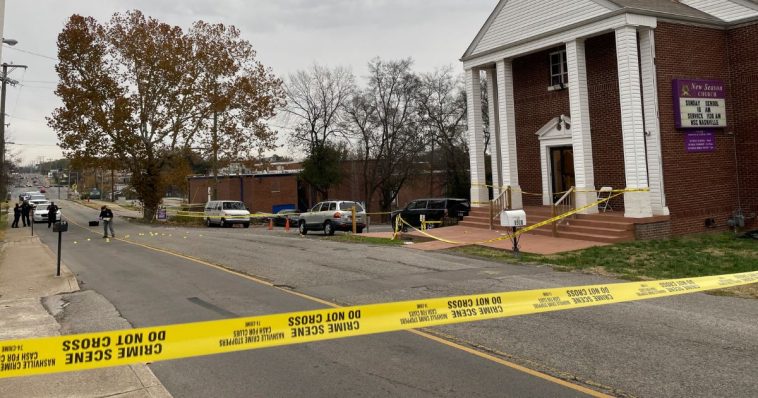 A Grammy-winning sound engineer accused of kidnapping and threatening his wife and stepdaughter at gunpoint in Tennessee was fatally shot by police, authorities said.

Officers had gone to the home to arrest Capps on warrants charging him with two counts each of aggravated assault and aggravated kidnapping, Aaron said.

Capps’ 60-year-old wife and 23-year-old stepdaughter told police he had held them in the home at gunpoint early Thursday, police said.

“The victims said that Capps awakened them at 3 a.m., gathered them in the living room at gunpoint and refused to allow them to leave,” Aaron said.

They told police he repeatedly threatened to kill them if they tried to call anyone, but they escaped when he fell asleep. They went to police, and arrest warrants were issued in the afternoon, Aaron said.

When three SWAT officers went to the home to arrest Capps, he opened the front door armed with a pistol, and Officer Kendall Coon yelled at him to show his hands, Aaron said. 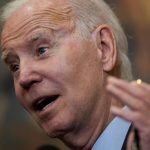 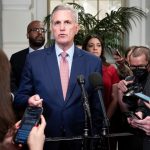