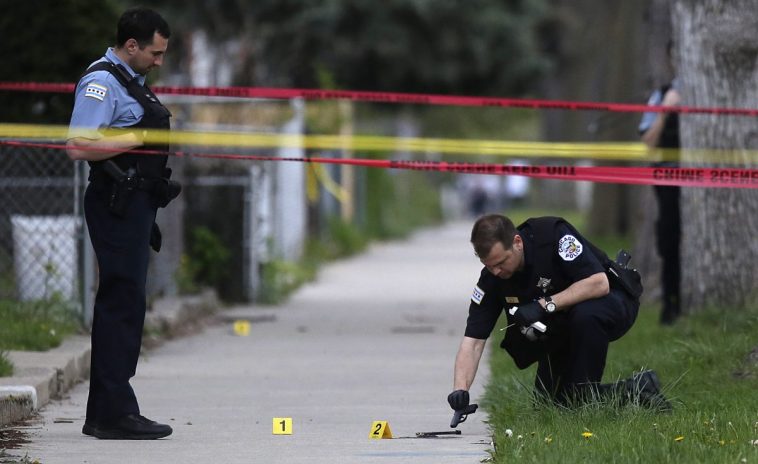 In an open letter on Twitter, Smith accused “politicians and their lobbying partners in the media” of efforts to disparage and undermine his company and other firearm makers.

“Some have had the audacity to suggest that after they have vilified, undermined, and defunded law enforcement for years; supported prosecutors who refuse to hold criminals accountable for their actions; overseen the decay of our country’s mental health infrastructure; and generally promoted a culture of lawlessness—Smith & Wesson and other firearm manufacturers are somehow responsible for the crime wave that has predictably resulted from these destructive policies,” Smith said. 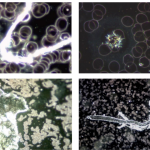 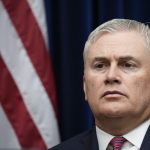