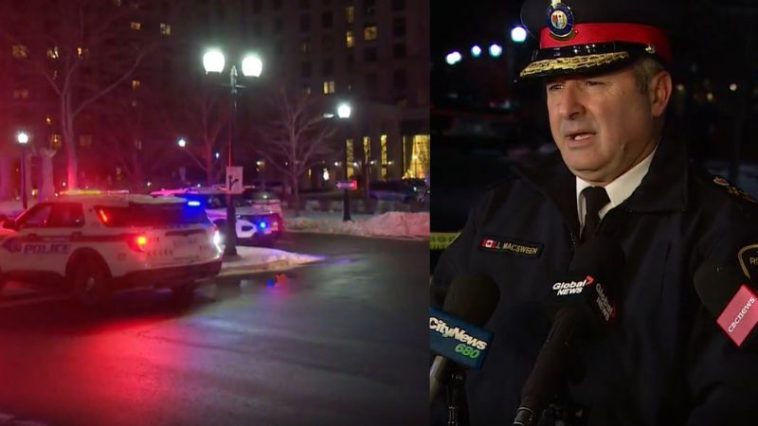 Five people were killed and a sixth injured Sunday night by a lone gunman who went on a shooting spree in a condo building in Vaughan, Ontario. The suspect was then shot and killed by police.

York Regional Police (YRP) responded to an “active shooting call” with reports that a male shooter had shot several victims at a residential building on Jane Street at around 7:20 pm. Upon arrival at the scene, police say an interaction occurred between the officers and the shooter resulting in the suspect being killed.

“Once the officers arrived, they were met with a horrendous scene where numerous victims were deceased,” YRP Chief Jim MacSween told reporters. One person was taken to hospital with serious injuries but is expected to survive.

“There is no further threat to the community at this point,” said MacSween. “Right now we just offer our sincere condolences to the victims’ families.”

MacSween informed reporters that the Special Investigations Unit had been called in to investigate the death of the suspect, while a parallel homicide investigation is underway to determine what occurred in the building prior to the arrival of police. 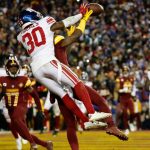 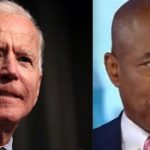