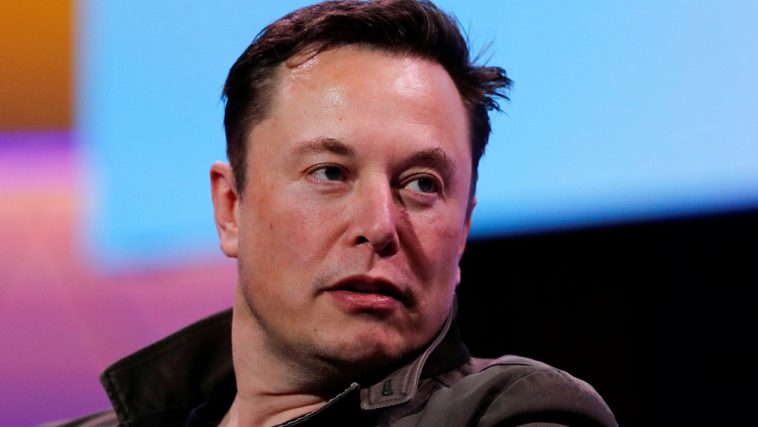 A new poll revealed that half of Canadians expect to see more hate speech and misinformation if Elon Musk’s purchase of Twitter goes through.

The Elon Musk Twitter saga has divided the public. Many have applauded the billionaire’s plans to transform the platform to better serve its role as the public town square, while others have suggested opening up the floodgates could have unintended consequences.

A new poll conducted by the Angus Reid Institute asked Canadians about their views on the takeover, and social media in general.

The poll found that a sixty-six percent of Canadians are closely following the deal between Elon Musk and Twitter, with the strongest cohort being males aged 18-34.

Reception to Musk’s takeover varied, with the difference in opinion aligning for the most part with party affiliation. 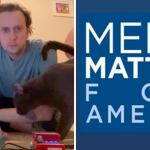 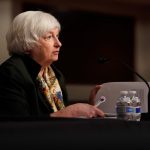