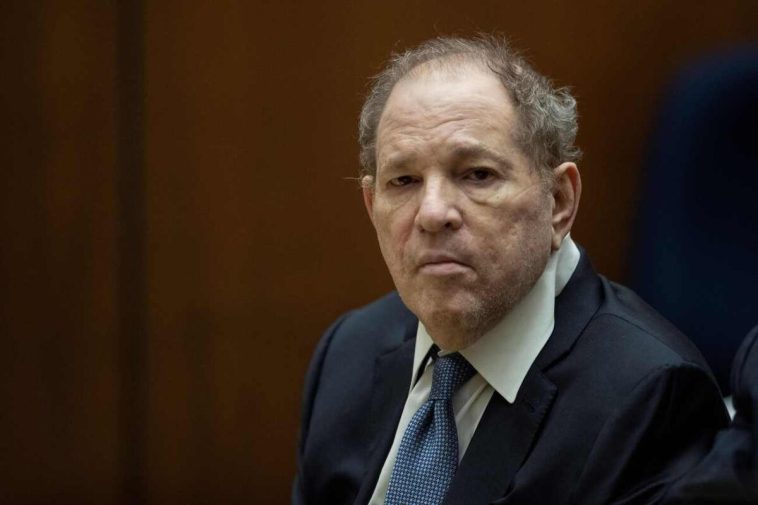 Former film producer and convicted rapist Harvey Weinstein was found guilty by a jury of one count of rape and two counts of sexual assault at a trial in Los Angeles on Monday.

This marks the second criminal trial for Weinstein, 70, who is already serving a 23-year prison sentence after he was convicted in February 2020 of rape and sexual assault in New York.

The jury of eight men and four women at the Los Angeles trial reached the verdict on Monday after they deliberated for nine days spanning more than two weeks.

Weinstein faced seven counts of rape and sexual assault from four women for incidents between 2004 and 2013. He pleaded not guilty to the charges in July 2021. Weinstein asserted that all of his sexual encounters were consensual.

The allegations against Weinstein in the trial lacked any forensic evidence or eyewitness accounts, and relied heavily on the stories and credibility of the four women involved.

They acquitted Weinstein of a sexual battery charge made by a massage therapist who treated him at a hotel in 2010.

The jury was unable to reach a decision on two allegations, including rape, involving Jennifer Siebel Newsom, a documentary filmmaker who is the wife of California’s Democratic governor Gavin Newsom. She was known as Jane Doe 4 in the trial. She had testified of being raped by Weinstein in a hotel room in 2005.

The jury was also unable to reach a verdict on the charge involving another woman, Lauren Young. Young was the only accuser who testified at both of Weinstein’s criminal trials. She said she was a model aspiring to be an actor and screenwriter, and was meeting with Weinstein in 2013 when he trapped her in a hotel bathroom, groped her, and masturbated in front of her.

Lench declared a mistrial on the counts where the jury could not reach a verdict.

Elizabeth Fegan, Siebel Newsom’s attorney, said in a statement: “My client, Jane Doe 4, shared her story not with an expectation to testify but to support all the survivors who bravely came forward.”

“While we are heartened that the jury found Weinstein guilty on some of the counts, we are disappointed that the jury could not reach a unanimous verdict on Jane Doe 4,” Fegan added. “She will continue to fight for all women and all survivors of abuse against a system that permits the victim to be shamed and re-traumatized in the name of justice.”

Four other women who were not part of the charges offered testimonies that Weinstein had sexually assaulted or raped them. They were brought to testify to support the prosecution’s arguments that Weinstein routinely abused his position to prey on women.

The women shared that Weinstein had promised to help them with securing deals such as for an audition or for a book, and then arranged meetings where staff left them alone with him.

Defense lawyers noted that none of the four women reported their sexual assaults or rape until after the #MeToo movement that put a spotlight on Weinstein. The defense also accused two of the women of having completely fabricated about their encounters with Weinstein, while accusing the other two women of having “100 percent consensual” sexual interactions.

Weinstein faces up to 24 years in prison when he is sentenced. He plans to appeal the verdict.

Prosecutors and defense attorneys had no immediate comment on the verdict.

“Harvey Weinstein will never be able to rape another woman. He will spend the rest of his life behind bars where he belongs,” Siebel Newsom said in a statement.

“Throughout the trial, Weinstein’s lawyers used sexism, misogyny, and bullying tactics to intimidate, demean, and ridicule us survivors. The trial was a stark reminder that we as a society have work to do.” 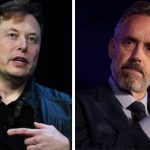 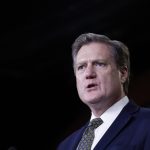